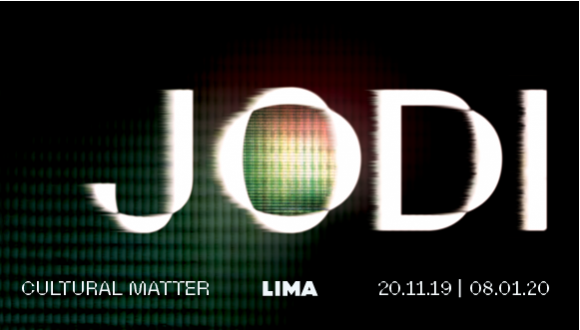 Cultural Matter: JODI
Max Payne Cheats Only (2004) is a double projection video consisting of video game ‘cheats’: alterations to the behavior of a video game, often built in by the original programmers to help players who have reached an impasse. JODI compiled cheats from the New York vigilante third person shooter game Max Payne. JODI: ‘We wanted to do something that was non-aesthetically ours. No scary black blobs on jumping white backgrounds, but trying to achieve the impossible - an abstraction within the aesthetic of a game which is already set.’ The work is a selection of 140 hours of game recordings, a process which starts as an endurance performance and ends in a machinima underground art film. In the exhibition and lecture programme Cultural Matter, the work will be presented and discussed.

JODI
JODI is a duo consisting of Joan Heemskerk (1968, NL) and Dirk Paesmans (1965, BE). The two artists, with a background in video and photography, turned their attention to the web in the 1990s, and have created some of the most subversive Internet artworks since. In line with video art pioneers such as Nam June Paik and Steina and Woody Vasulka, they subject their medium to a critical analysis and dismantle its structures. Their work uses the widest possible variety of media and techniques, from installations, software and websites to performances and exhibitions. Their pioneering website wwwwwwwww.jodi.org (1995) is a puzzling experience: a well-choreographed chaos. In a pioneering, medium-specific way, they deconstruct and analyze the languages of new media: from visual aesthetics to interface elements, from code to breaking code. They challenge the relationship between technology and users by subverting our expectations about the functionalities and conventions of the systems that we depend upon every day.

About the speaker
Sakrowski is an art historian and curator living in Berlin. He works in various constellations in the field of music and new media art. Since the late nineties Sakrowski has curated many net-based art exhibitions and initiated a number of online and offline projects including netart-datenbank.org (1999), CuratingYouTube.net (since 2007) and gridr.org (since 2012). In 2014-2015 Sakrowski worked as a curator for the transmediale festival 2015 entitled CAPTURE ALL. In 2016, he initiated the digital offline art space router.gallery. He currently directs and curates the panke.gallery in Berlin.

Cultural Matter
Cultural Matter is a series of exhibitions and events that provide a platform for the international discussion on the position and intricacies of digital art. Leading artworks are the starting point for an exhibition and an additional public programme in which local and international experts will analyse the works in an art historical and material context.
Participating artists: JODI, Jonas Lund, Martine Neddam, Thomson & Craighead, Amalia Ulman.
Curated by: Sanneke Huisman and Jan Robert Leegte. 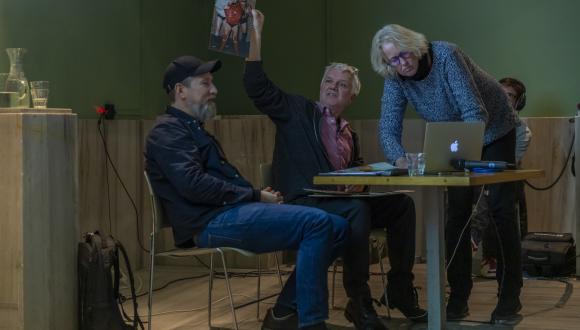 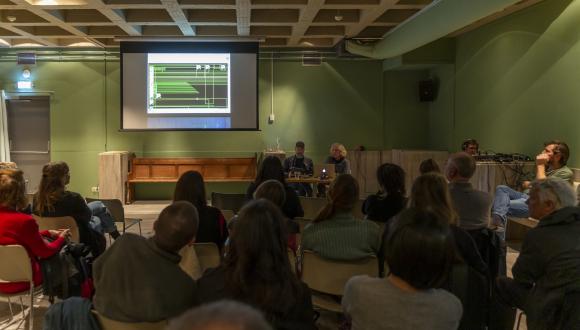 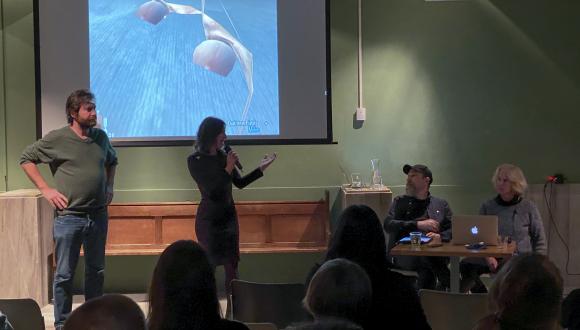 This programme is supported by the AFK (Amsterdam Fund for the Arts) and Stichting Niemeijer Fonds.

Max Payne Cheats Only (2004) is a double projection video consisting of video game ‘cheats’: alterations to the...