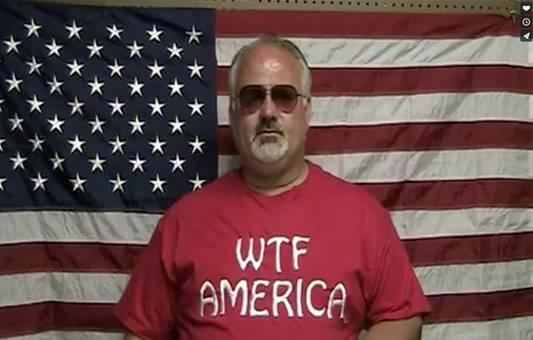 On June 28 the internationally acclaimed American artist Natalie Bookchin will give a talk about her work, followed by a screening of her latest film Now he’s out in public and everyone can see.

In her practice, Bookchin interrogates the social realities underlying the seemingly trivial surface phenomena of contemporary digital culture. She addresses how the digital has transformed notions of publicness, identity, mass, community and self, and what counts as political speech. Her recent work reveals how forms of expression on platforms such at YouTube on the one hand perpetuate sameness, echo chambers and social isolation, but also allows us to see possible signs of hope in the intersections between the singular and the collective, the private and the public.
Now he’s out in public and everyone can see (2017) constructs an account of an unnamed man whose racial identity is repeatedly redrawn and contested by masses of impassioned vloggers. This deeply political film explores our new social landscape where cascades of disinformation, rumors, and insinuations spread wildly across electronic networks, aggravated by racist mobs and algorithms that favor scandals, conflict, and conspiracy theories.

Admission is free (no reservation required)
The event will be in English.