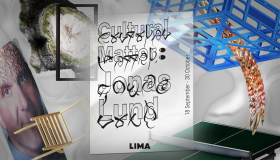 Can contemporary art - and the production thereof - be optimized and automated? In 2013, the artist Jonas Lund made a solo exhibition based on this simple yet critical and challenging question. The Fear Of Missing Out, held at MAMA, Rotterdam, would become a landmark exhibition in which the algorithm played a leading role, a show that was of great influence on his later work. The works produced for The Fear Of Missing Out were not the direct result of Lund’s labour and ideas, but made by a computer algorithm written by him.
Read More
Facebook Event
Tickets 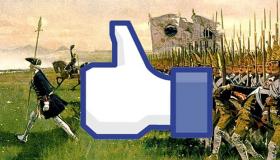